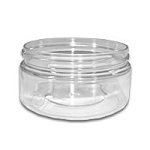 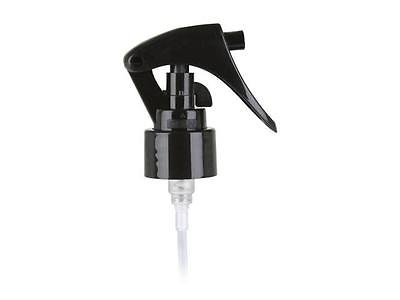 Please note - I am still updating the shipping weights on products.  So the Shipping costs shown are not always right!  You will be Refunded any costs if you are overcharged on cart.


Because of the LARGE number of unsolicited phone calls, I do not use a PHONE system.   I would be on the phone ALL day and would NOT BE ABLE TO SHIP orders if had to return phone calls every day.  I am sorry I can not take calls or make calls, I am doing other orders/things at the same time - trying to multitask,  and I make mistakes when I am on the phone.  I do try to get orders out as fast as I can, and I can not do this when I am talking on the phone.


If you want/need faster results PLEASE EMAIL me here!  THANK YOU for understanding!

Thanks for shopping with me!

I am almost ready to change the website over to the new.  I am excited and nervous at the same time.   These past 3 years have been the roughest of my life and I’m sure some of my customers have felt the difference in my service as the effects of some of my bumps.  I will share a little of what has been happening.

-          I started to date a man a few months later, that later turned out to be a liar, thief and an emotional and physical abuser (I sure know how to pick them)

-          My “boyfriend” thought he knew more than me and decided to hire his friends for me in my business (that couldn’t care less about my business)  and I was too scared to speak up.

-          I finally moved away (from the boyfriend who was physically and emotionally abusing me) it was a secret move and with the help of my family and some true dear friends I was able to escape.  The day of the move the boyfriend found out and violated the order of protection that I had on him.  He was put in jail that night and later was sent to prison for 10 years for that and other pending charges that he had against him.

-          Well we are finally all set up at the new location and I learned that I need an new upgrade on my website (not like it has been giving me headaches for years with tons of errors – Ugh)  learning that I need to spend a couple thousand dollars on an already troublesome website (does not do well in Internet Explorer), I decided to switch to a new database and start over. (I have a few more gray hairs!)

So I am about done with the transition of the new site…and about fed up with the errors of the old site!  I am at the end of my rope with it.

With all that being said I just wanted to say I’m sorry for all the troubles that we have caused and a sincere THANK YOU for your patience!!!